Istanbul is the largest city in Turkey, constituting the country's economic, cultural, and historical heart. With a population of 13.5 million, it is among the largest cities in the world by population within city limits.

Istanbul is important to geography because it has a long history that spans the rise and fall of the world's most famous empires;

Though Istanbul may have been inhabited as early as 3000 BCE, it was not a city until Greek colonists arrived in the area in the 7th Century BCE. These colonists were led by King Byzas and settled there because of the strategic location along the Bosporus Strait. King Byzas named the city Byzantium after himself.

In 330, Constantine declared the city as the capital of the entire Roman Empire and renamed it Constantinople.

After the death of the emperor Theodosius I in 395, Constantinople became the capital of the Byzantine Empire in the 400s.

Constantinople became the center of the Catholic Latin Empire in 1204.

After being considerably weakened by constant invasions and being cut off from its neighbors by the Ottoman Turks, Constantinople was officially conquered by the Ottomans, led by Sultan Mehmed II on May 29, 1453.

When the Republic of Turkey was born in 1923 after the War of Independence, Kemal Ataturk moved the capital to the city of Ankara.

The city went through several name changes, among the Konstantiniyv, Estanbul, Istambol and Istanbul. The name was officially changed to Istanbul in 1930.

Istanbul is a city of art and history where you can enjoy historical landmarks,the harmony of cultures and people as well... 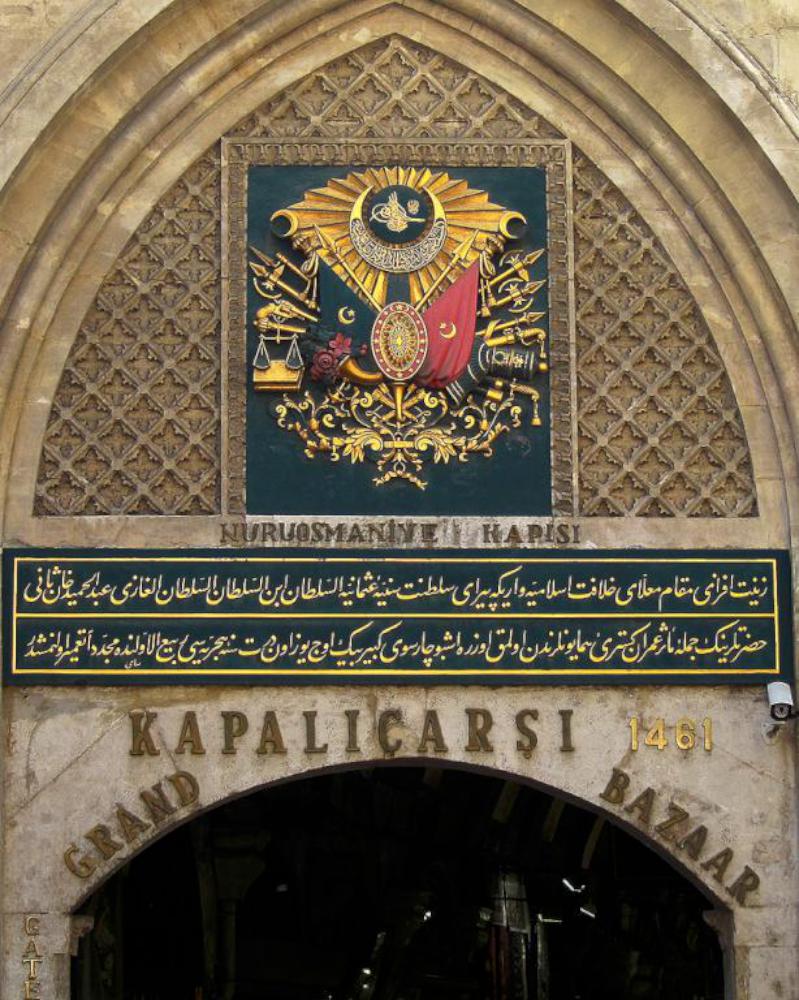 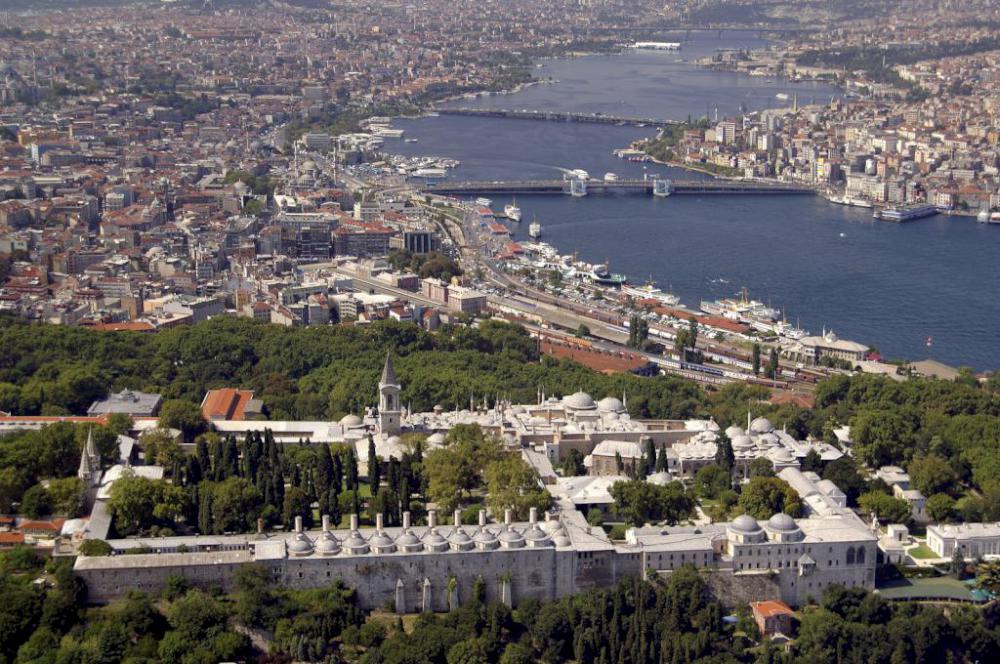 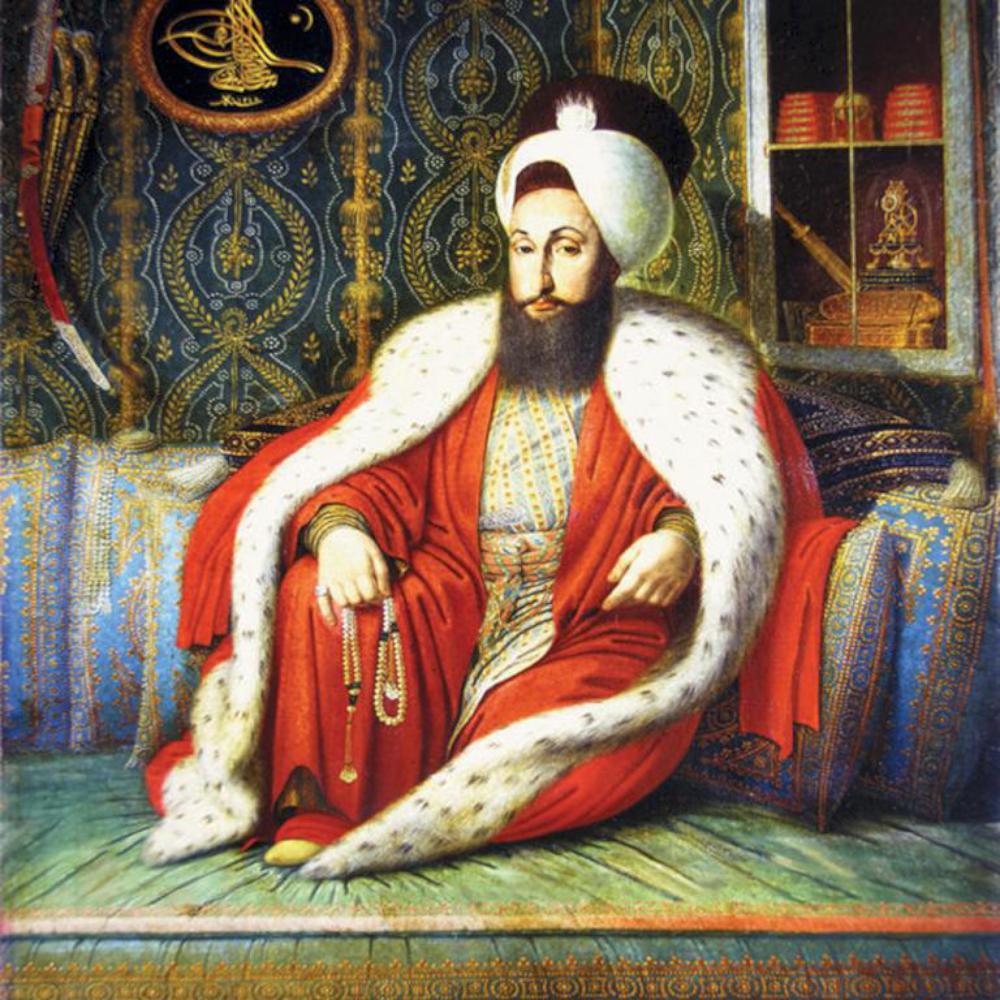 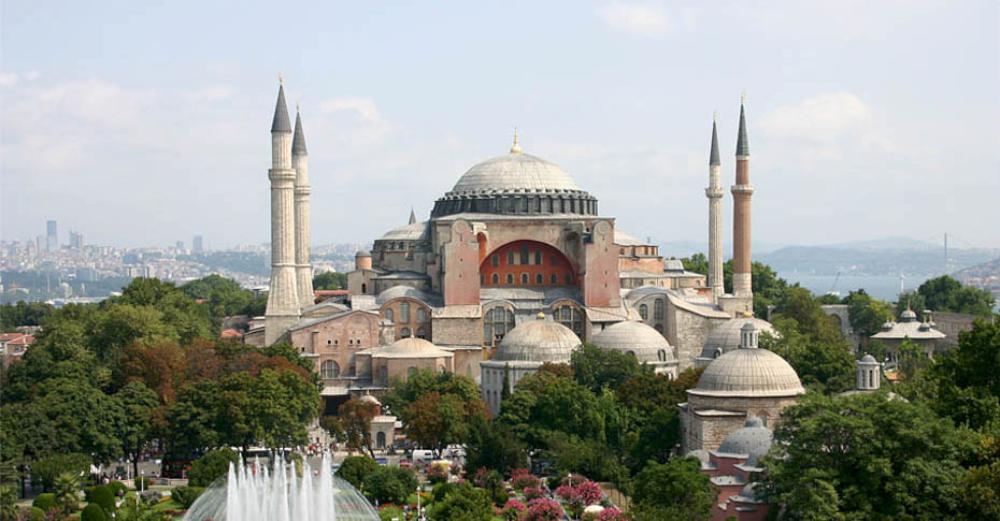 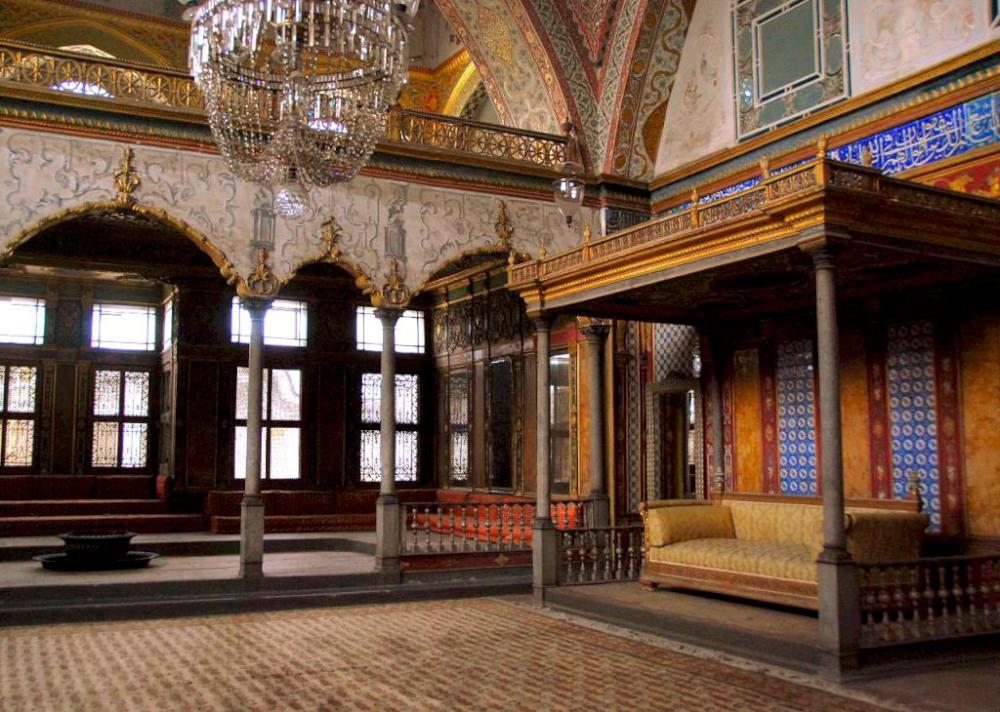 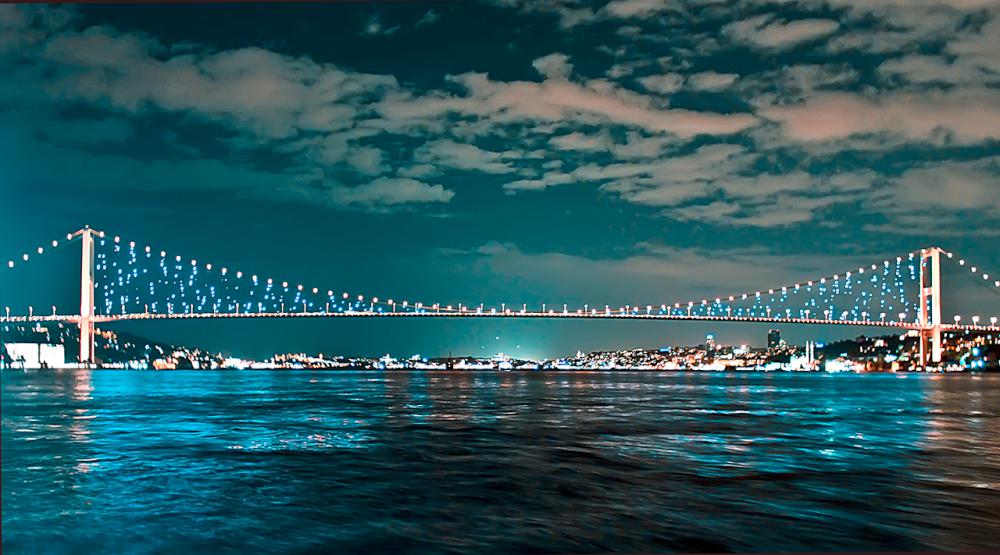 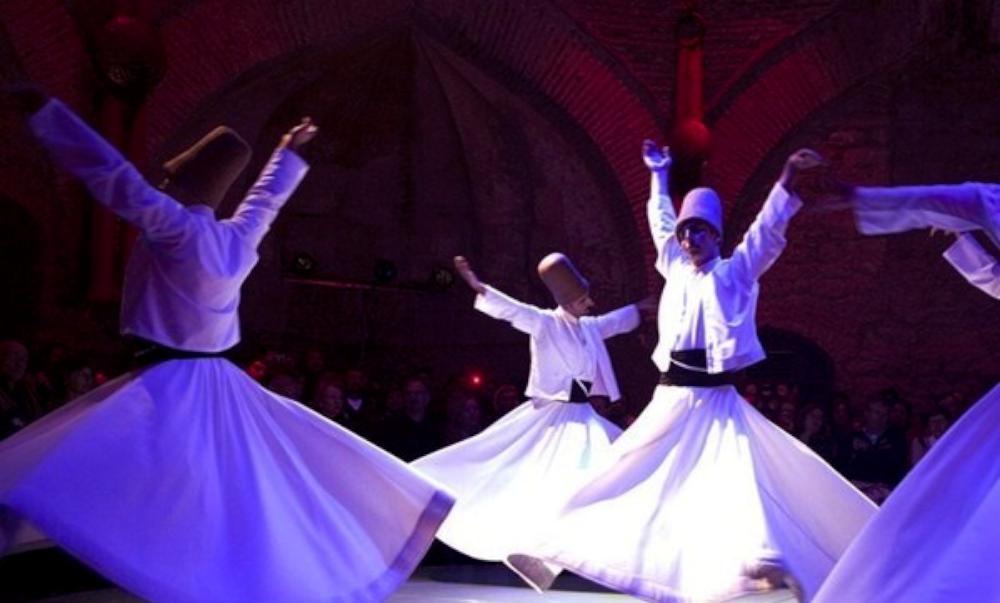